Savalan Mountains: One of the Most Interesting Mountains of Iran

TEHRAN (Tasnim) - Savalan or Sabalan, with a height of 4811m, is an inactive volcano in Ardabil province of northwestern Iran. It is the third highest mountain in Iran and has a permanent crater lake formed at its summit.

According to some beliefs, the Mount Savalan (Sabalan) was the place where Zoroaster meditated for some years; so Mt. Savalan is one of the important sacred places in Zoroastrianism.

The Savalan Mountains consists of three major Mounts:  the main mount or the volcano mount (the Soltan Savalan mount) is the area with the highest altitude in Azarbaijan; the two other mounts are called Horm and Kasra. 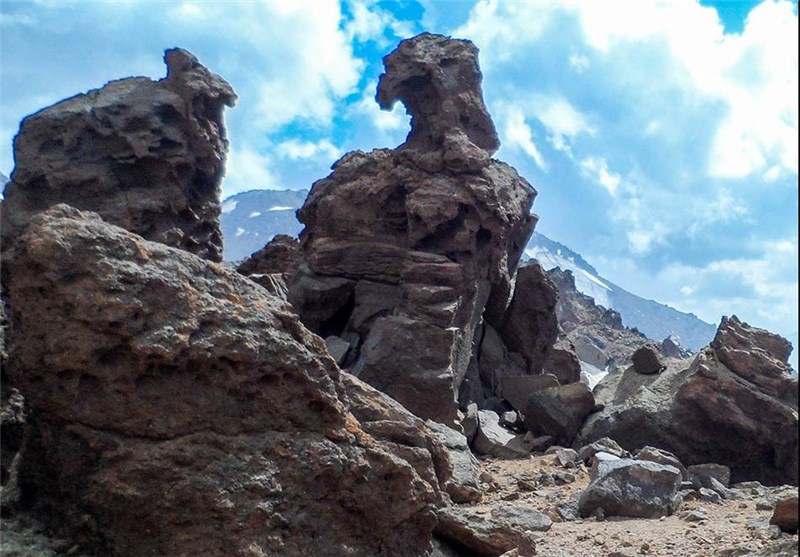 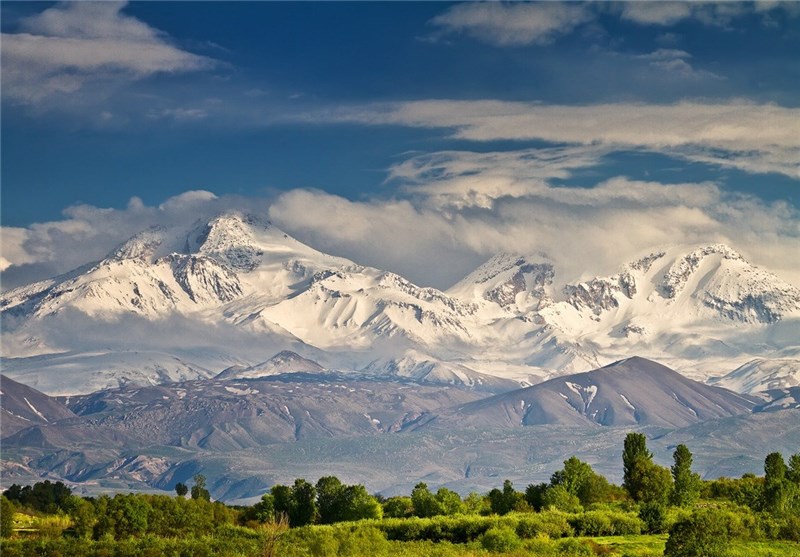 The climbing surface includes rocks of various sizes and a moderate degree of fitness is required to climb it. The climb from the base camp starts easy becomes challenging mid-way, then eases in gradient near the top. The lake on the top remains frozen except for about four weeks in late July to early August.

Savalan has a ski resort (Alvares) and different tourist areas such as the Sarein spa. The mountain is known for its beautiful vistas, including the Shirvan gorge, where few climbers ever venture.