He was born in 1572 at the time of Safavid dynasty. This Iranian philosopher decided to move to Kahak near Qom to stay away from the Safavid court in Isfahan.

Sadr-ol-Mote’allehin built the Khan school in Shiraz, after which and following the request of Allhverdi Khan Undiladze, the general and commander in chief of Safavid and ruler of Fars province returned to this city.

The plan of Mulla Sadra House is in the form of Chalipa or cross. The four Takhtgahs that are surrounding the structure have rooms built in two stories.

They are eight rooms of which only two is remaining today. Over the dome of this house colorful glasses have been implanted to pass the sunlight into the rooms which create a spectacular view.

The materials used in Mulla Sadra House are raw cob brick, mortar of clay and wooden pillars. The bricks are twenty in twenty centimeters. The walls have been covered with a layer of black clay and decorations in the form of plaster stucco can be seen. In the eastern side of the house, a rich qanat exists that supplied the resource for watering the trees in the garden. 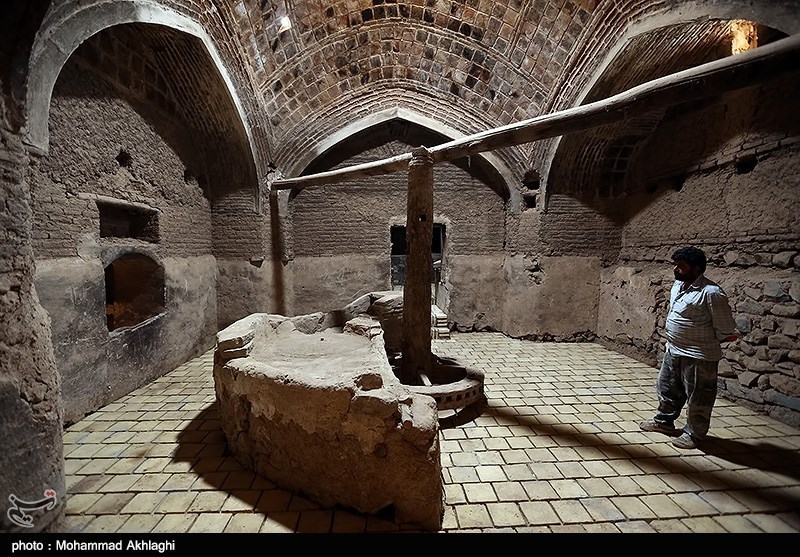 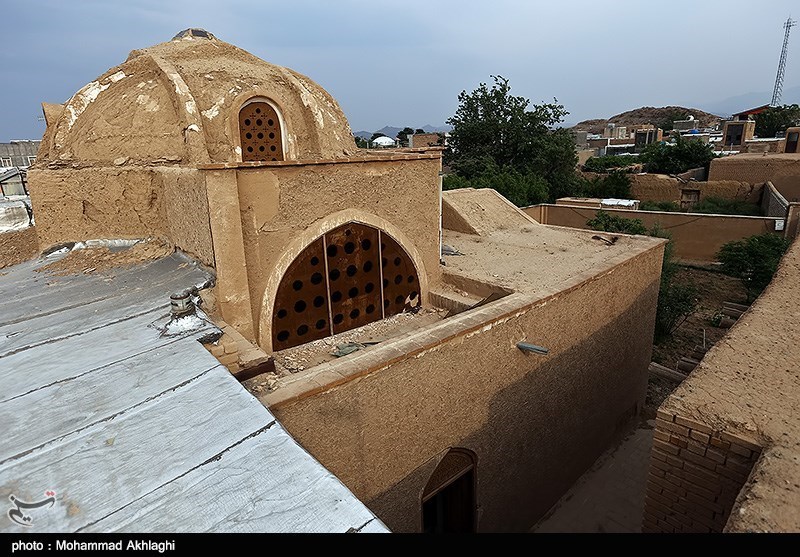 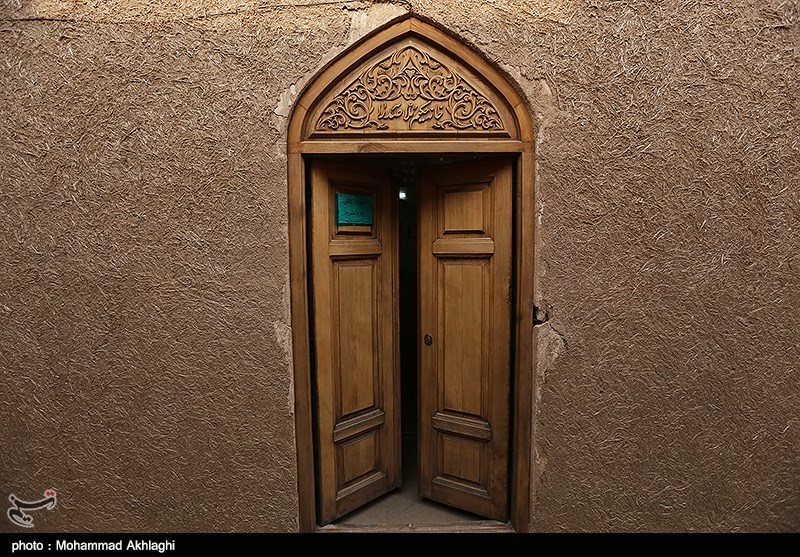 Today Mulla Sadra House is located in the farthest part of east of Kahak village in Chall Hamam alley. It is registered as a national heritage of Iran and has been restored in 2008. The house is positioned in the rural region south to Qom. The site of Kahak is a land of mountains, gardens and water springs and hence the moderate weather and fertile fields.

Today, Kahak has turned into a city with the distance of thirty kilometers from Qom and is the second biggest city of this province. Villages of Fordo, Veshnaveh, Kermjgan, Avel, Khaveh and Bidhend are located in the south of Kahak. In addition to Mulla Sadra House, there are other historical buildings remaining in this city like Sarm mound, Siro Sassanid fortress, historic land of Shamshirgah, Mil Miam, Kermjgan Chahartaq, bathhouse of Qobad Bezan, cistern of Kahak and cistern of Alborz. 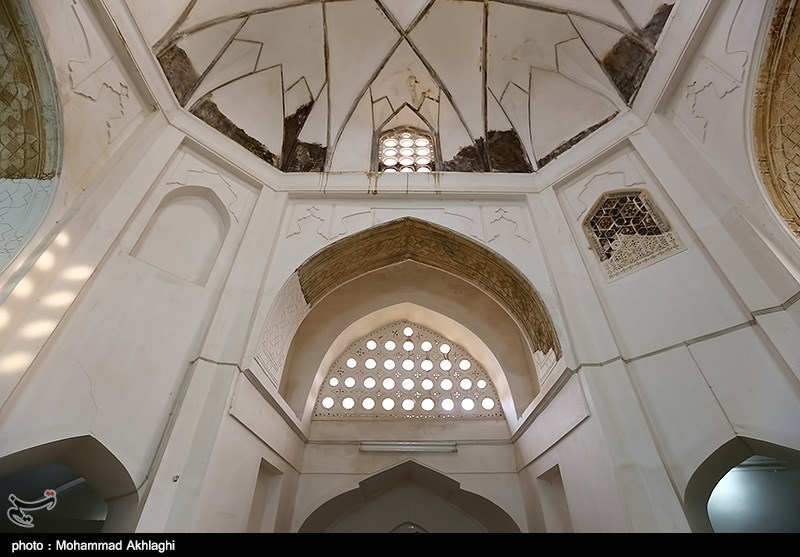 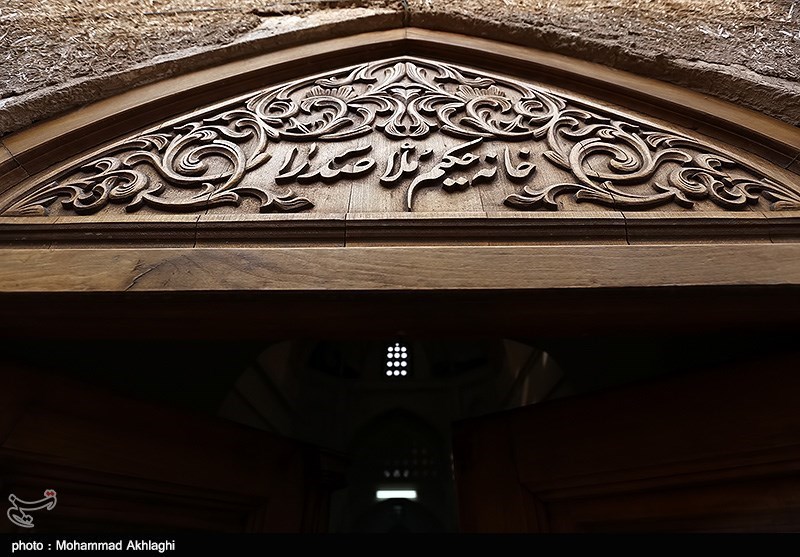 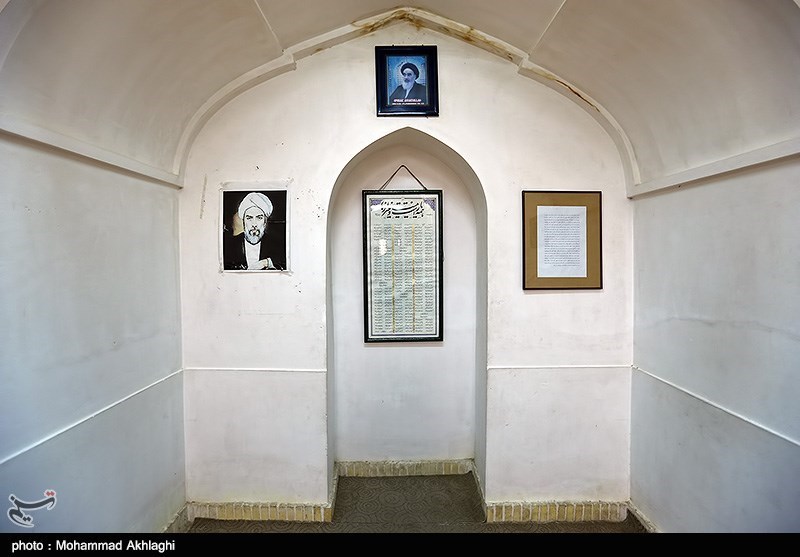 Bazaar of Qom: A Historical Bazaar in Iran

Bazaar of Qom: A Historical Bazaar in Iran