Who Was General Qassem Soleimani?

TEHRAN (Tasnim) – Major General Qassem Soleimani, whose assassination by the US was confirmed earlier on Friday, had played a major role in defending Iran against its enemies and assisting regional countries fight foreign occupation and terrorism.

During the imposed Iraqi war on Iran, which was launched in 1980 and lasted for eight years, Soleimani gradually became known as an adept commander, leading Iranian troops in numerous battles against invading Ba'ath regime forces. 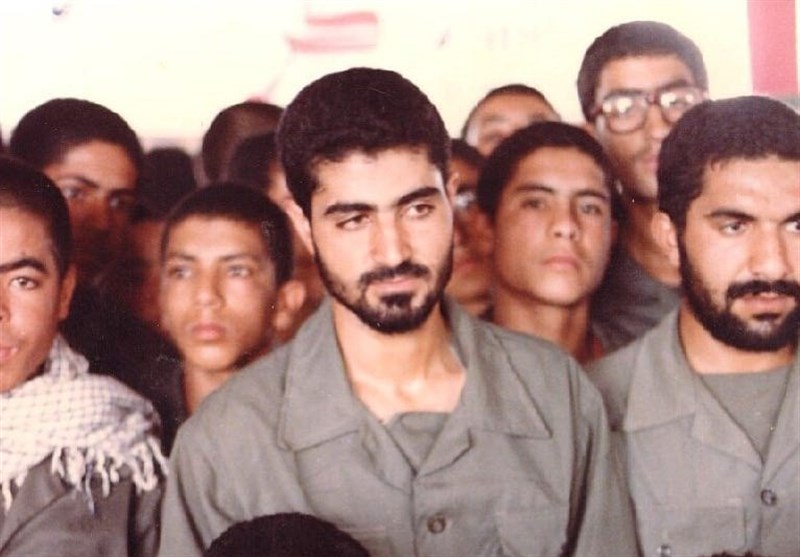 Later appointed as the chief of the IRGC's expeditionary Quds Force, Soleimani gradually became a forefront figure in Iran's push to assist regional states and allies counter foreign-backed interventions in the region.

The general was frequently pictured on the frontlines during anti-terrorism operations from Iraq’s Mosul to Syria’s Aleppo.

In Iraq, at the height of Daesh’s terror campaign, he assisted the Baghdad government in operations to retake the strategic oil-rich city of Tikrit from Daesh in 2015. 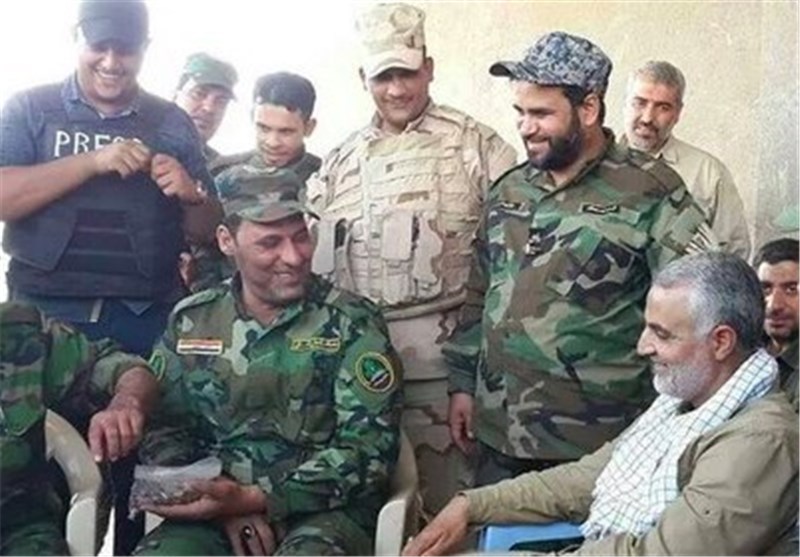 In January 2015, the head of Iraq’s Badr Organization credited Tehran and Soleimani with saving Baghdad when Daesh first unleashed its campaign of terror in the neighboring country a year earlier.

The general also took personal command of the battle against Takfiri militants in the Syrian city of Bukamal, located in Dayr al-Zawr Province, in November 2017.

In November 2017, Soleimani declared the end of Daesh’s territorial rule in a letter addressed to Leader of the Islamic Revolution Ayatollah Seyed Ali Khamenei.

Earlier this year, the Leader awarded Soleimani with Iran’s highest military order, the Order of Zulfaqar. 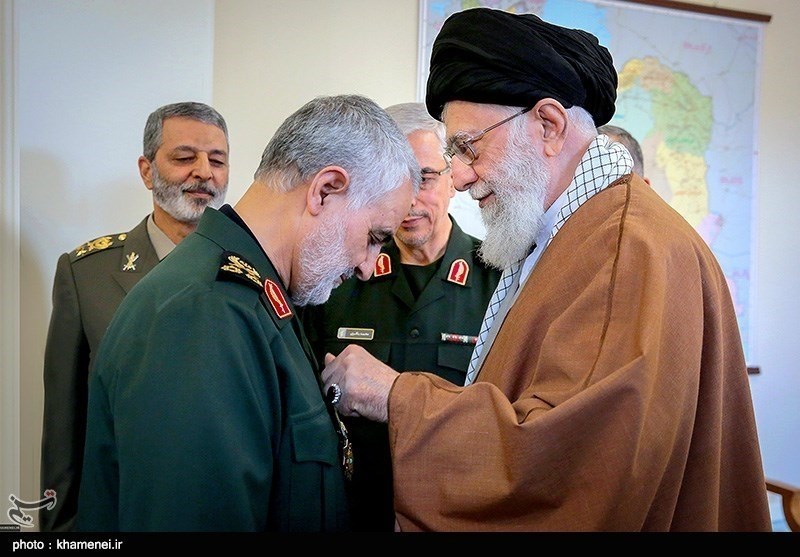 Hailed both by the enemies and foes as a major military tactician, General Soleimani topped Foreign Policy (FP)’s 2019 list of Global Thinkers in defense and security.

Several reports emerged about assassination plots against the commander by the US, Israel and Saudi Arabia– which are believed to be among the major supporters of Takfiri terrorists wreaking havoc on the Middle East.

On Thursday, however, the Trump administration openly claimed responsibility for assassinating Soleimani.

In a statement on Friday, Iran's leader vowed "harsh revenge" for the perpetrators of the attack.

The Leader also offered condolences to the Iranian nation and General Soleimani’s family, and declared three days of national mourning.

Negotiators Push On with JCPOA Talks in Vienna

More US Officials, Commanders Blacklisted by Iran for Involvement in Gen. Soleimani Assassination

Negotiators Push On with JCPOA Talks in Vienna

US Missile Fragment Found in Rubble of Saudi Airstrike in Yemen