TEHRAN (Tasnim) – One of the most famous mosques in Gilan Province, Akbarieh Mosque was built during the reign of Fath-Ali Shah Qajar (1772–1834).

The mosque consists of two parts a Shabistan (inner sanctum) and a Wudu Khaneh (lavabo).

The lavabo has been built in two stories and each level has 8 columns. The first floor has three wooden doors that open into the Shabistan.

An 18-meter brick minaret is located on the northeastern part of the mosque. This octagonal minaret has a small dome that has tilework with geometric patterns in light blue, yellow, dark brown and white.

The entrance of the mosque has red brickwork and thick wooden doors. The mosque was built to be a religious school and a place where daily prayers were performed. Akbarieh Mosque was registered as a National Heritage Site in 1976. 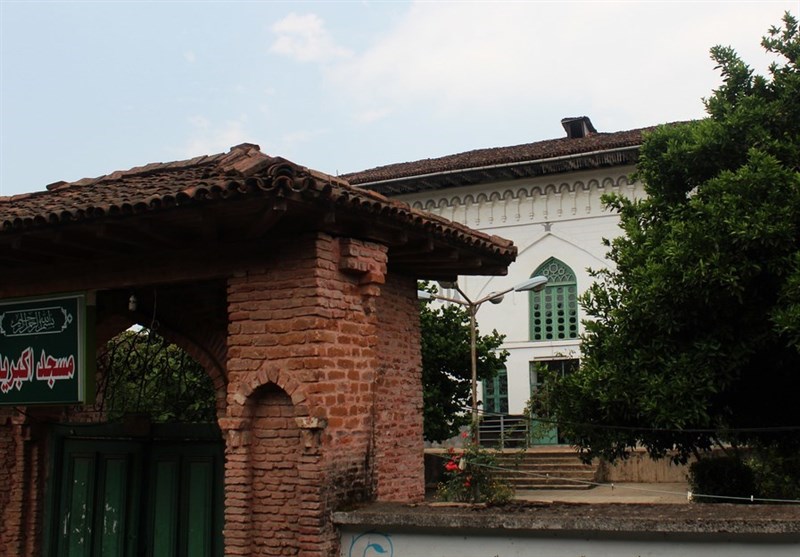 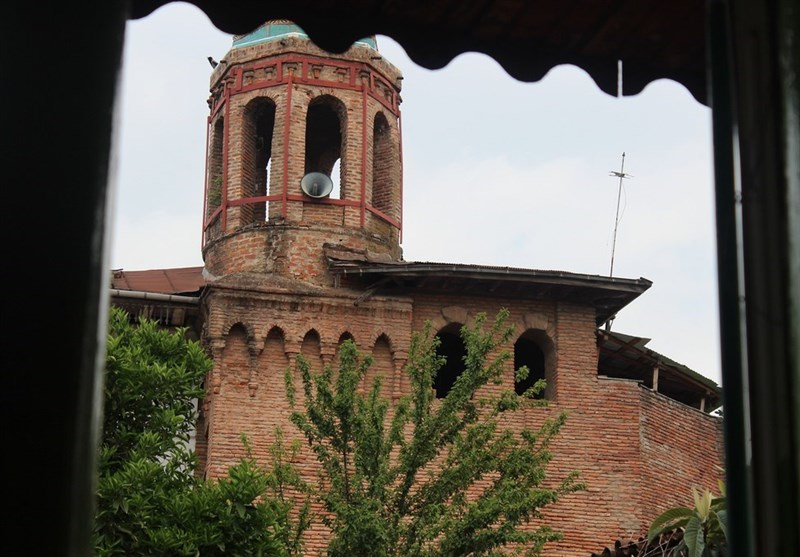