TEHRAN (Tasnim) – The city of Garmsar is known as “the island of tribes” due to the presence of five great and important Iranian ethnic groups there.

For this reason, the content plan of Garmsar’s museum builds on anthropology and ethnology.

The Museum of Ethnic Groups (Bagheri building) was founded by late Mirza Ali Bagheri, a benefactor of the city, in 1921 in the early Pahlavi I era. The main part of the museum was in the past in the form of a garden (kooshk) and a house for tropical areas during the Qajar era.

The historical Bagheri House was put in the list of national monuments in 1999.

On February 10, 2011, it was inaugurated as a museum of ethnicities (anthropology) with the aim of displaying the ethnic diversity.

The most important and populous ethnic groups of Garmsar are Turkic-speaking, Lor, Kurdish, Arab and Elikai tribes.

The majority of the population of the villages in Aradan and Garmsar are different clans of the Elikai nomadic tribes. 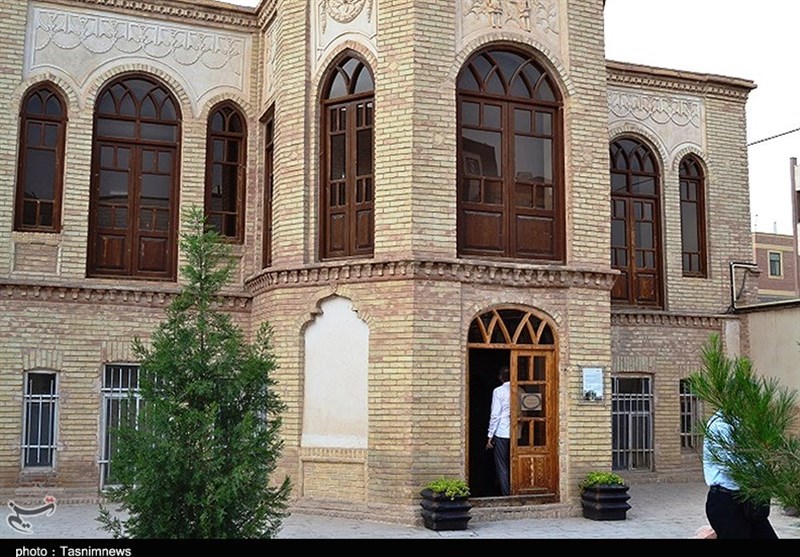 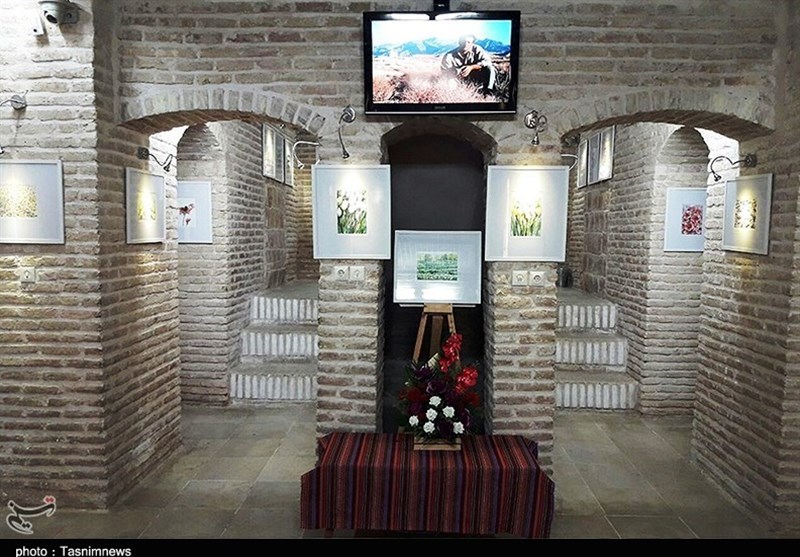 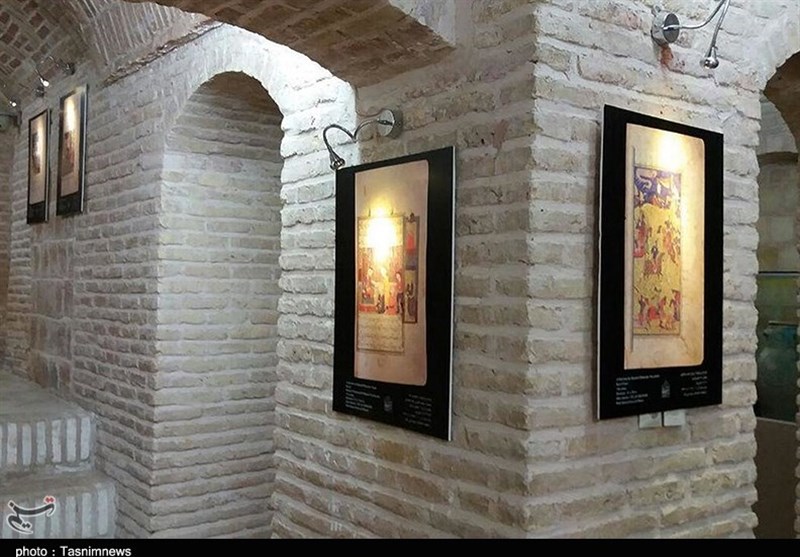 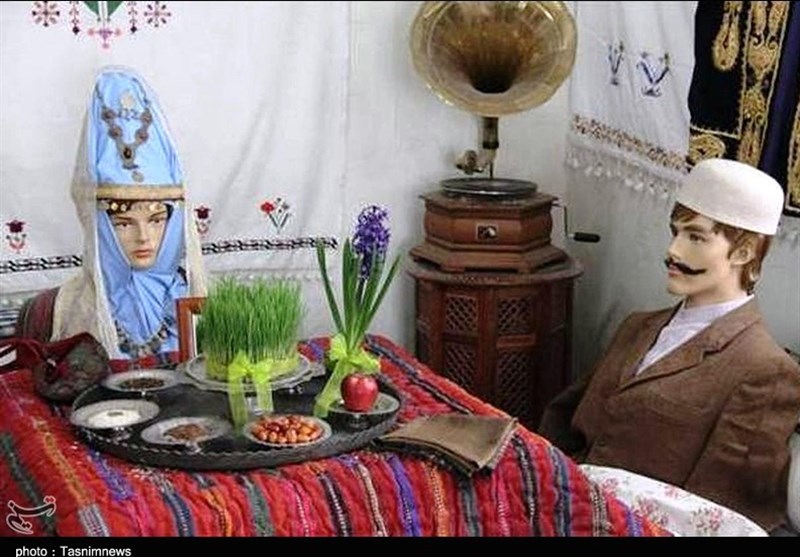