TEHRAN (Tasnim) – An Iranian Judiciary official held meetings with the German and Dutch ambassadors to Tehran to talk about the legal and judicial cooperation with the two European nations and to pursue the efforts to protect the rights of Iranian nationals and inmates in Europe.

Kazem Gharibabadi, the Iranian Judiciary chief’s deputy for international affairs and secretary-general of Iran's Human Rights Office, held separate meetings with the ambassadors of Germany and the Netherlands to Tehran, Hans Odo Motzel and Frank Mollen.

In the meetings, Gharibabadi and the European envoys talked about the issues of mutual interest, including the consular affairs as well as Tehran’s legal and judicial cooperation with Berlin and Amsterdam, IRNA reported.

The Iranian Judiciary official has reportedly called on the German envoy to prepare the ground for Iranian national Kazem Darabi to meet his daughter, who is in Germany.

In the meeting with Mollen, Gharibabadi urged the immediate release of Mahdi Kiasati, who has been jailed in the Netherlands at the request of the US on a bogus charge of violation of sanctions. 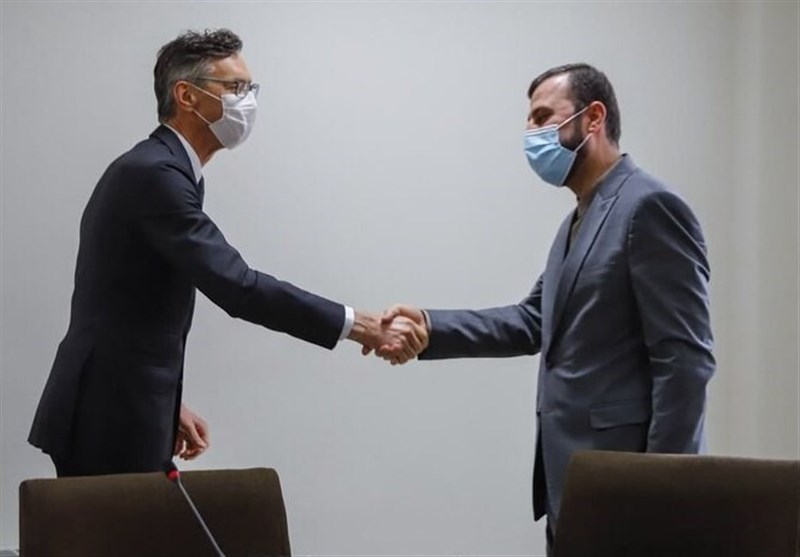 In a meeting with the Dutch envoy in Tehran in November 2021, Iranian President Ebrahim Raisi lashed out at the hegemonic powers for exploiting the issue of human rights to put pressure on developing nations.

He noted that Iran feels duty-bound, on the basis of its religious and revolutionary teachings, to respect the rights of people, a clear sign of which is that it hosts four million Afghans.

The president also called on the Netherlands to remain independent and not come under the influence of the hegemony.

Iran Raps Abuse of Human Rights for Pressuring Others

Iran Raps Abuse of Human Rights for Pressuring Others