TEHRAN (Tasnim) - Government offices across Lebanon, as well as Schools and banks shut down Friday after hours of gun battles between heavily armed militias that killed six people and terrorized the residents of Beirut.

The government called for a day of mourning following the armed clashes, in which gunmen used automatic weapons and rocket-propelled grenades on the streets of the capital, echoing the nation’s darkest era of the 1975-90 civil war. The gun battles raised the specter of a return to sectarian violence in a country already struggling through one of the world’s worst economic crises of the past 150 years, France24 reported.

The violence broke out Thursday at a protest organized by the two main Shiite parties - Hezbollah and the Amal Movement - calling for the removal of the lead judge investigating last year’s massive explosion at Beirut port. It was not clear who fired the first shot, but the confrontation quickly devolved into heavy exchanges of gunfire. 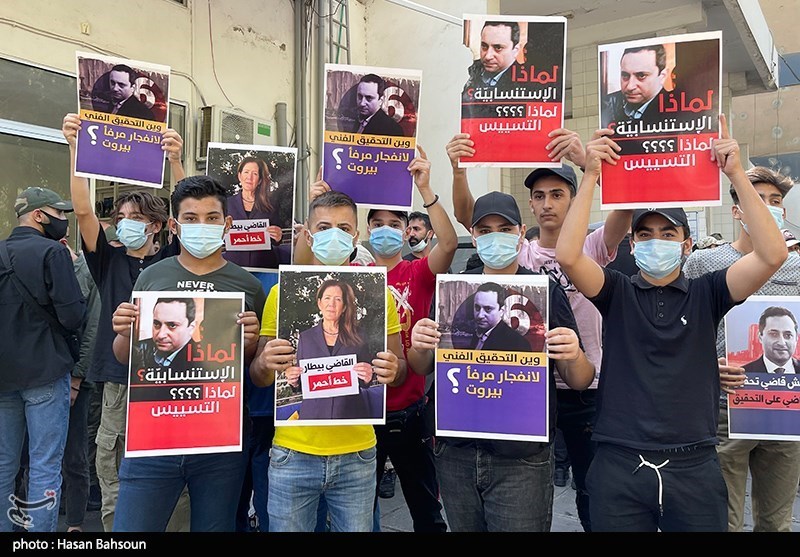 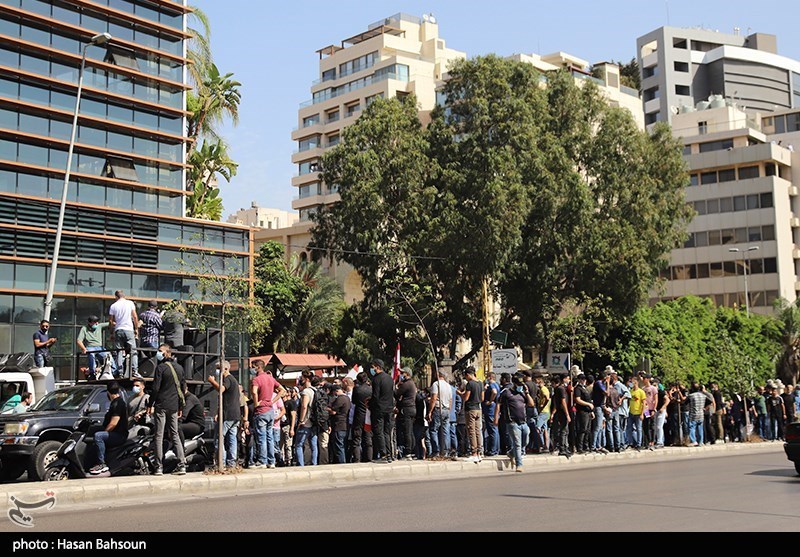 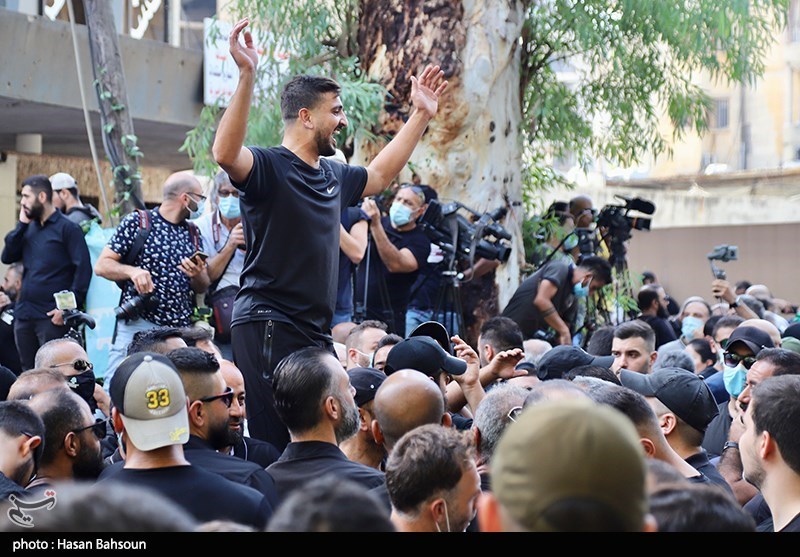 In scenes reminiscent of the war, local television stations broadcast footage of bullets bouncing off buildings and people running for cover. One of the dead was a woman who was struck by a bullet while in her home, a military source said, adding that all the dead so far were Shiites.

Gunfire echoed for hours, and ambulances rushed to pick up casualties. Snipers shot from buildings. Bullets penetrated apartment windows in the area. Schools were evacuated and residents hid in shelters.

The two Shiite groups said their protesters came under fire from snipers deployed over rooftops.

On Friday, residents in the Tayouneh area of Beirut were most of the fighting played out, swept glass from the streets in front of shops and apartment buildings. Soldiers guarded the entrance to the battered neighborhood, and barbed wire was erected at street entrances. Many cars were damaged.

Hezbollah and Amal were holding funerals for their dead later Friday.

Tensions over the port blast have contributed to Lebanon’s many troubles, including a currency collapse, hyperinflation, soaring poverty and an energy crisis leading to extended electricity blackouts.

The probe centers on hundreds of tons of ammonium nitrate that were improperly stored at a port warehouse that detonated on Aug. 4, 2020.

The blast killed at least 215 people, injured thousands and destroyed parts of nearby neighborhoods. It was one of the largest non-nuclear explosions in history and further devastated the country already beset with political divisions and financial woes.